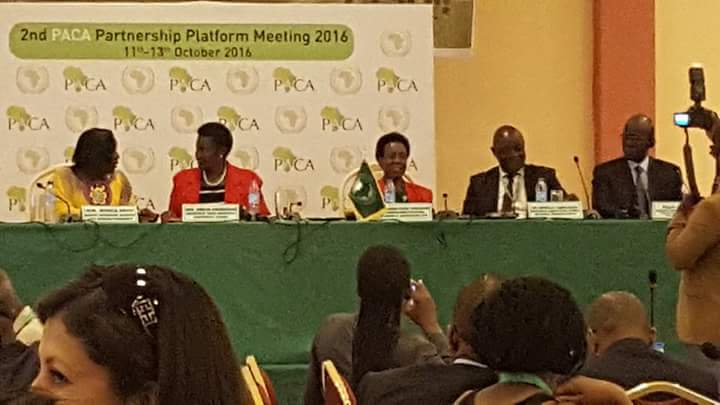 The meeting aimed to achieve the following objectives: 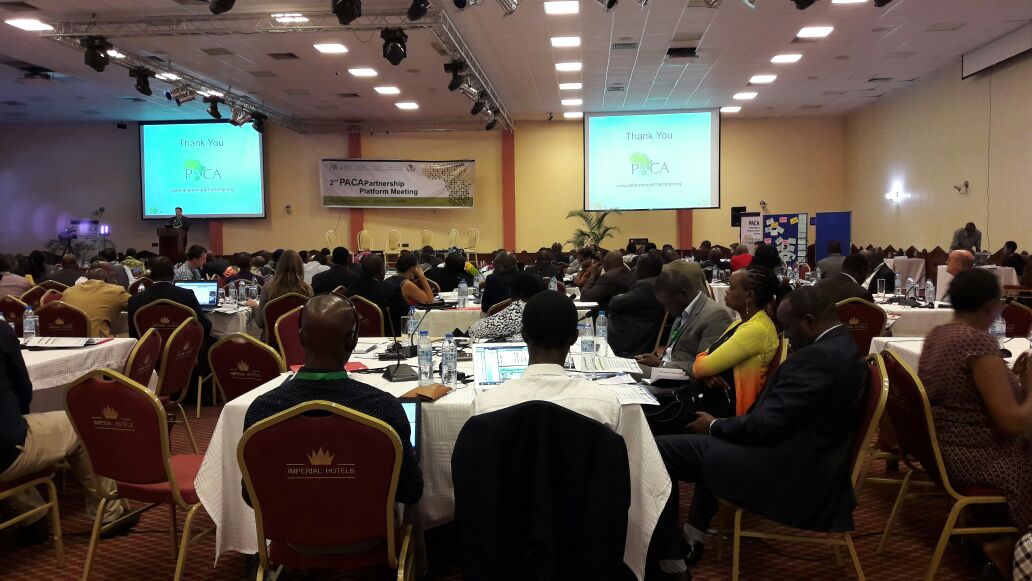 For a full description of the PACA PPM 2016, see following documents:

Extract of the programme

11 October 2016. CTA Roundtable on Engaging the Private Sector for Aflatoxin:

The Roundtable gathered over 35 participants, amongst which were CEOs and programme managers from groundnut, grain, chili, coffee producers, millers, traders and processors, input and equipment suppliers, technical and financial service providers, and development partners from across African and beyond. Representatives from AFRI-Nut - Malawi, Cereal Millers' Association - Kenya, CTA, GrainPro –
East Africa, Meds For Kids - Haiti, Nestlé – West Africa, PACA, USAID, Women's organisations in Uganda and Zimbabwe, were in attendance, amongst others.

In the upcoming weeks, CTA and PACA will release the joint report of the 2015 study on "Improving the Evidence Base on Aflatoxin Contamination and Exposure in Africa: Strengthening the Agriculture Nutrition Nexus".


During the side event, some of the private sector-led initiatives to contain aflatoxins that had resulted in achieving growth in market share, and meeting consumer demands while increasing brand and quality recognition were:
The following priority actions were compiled at the side event and were conveyed to the plenary
session of the PACA Partnership Platform Meeting on 13th October as key elements of a private sector engagement strategy:
Download the final report of the side event

Related:
Noting that the successful implementation of aflatoxin control efforts requires constant advocacy and support by policy makers, and Agents of Change/Champions who make extraordinary efforts in the adoption, implementation, and success of aflatoxin mitigation, the 2nd PACA PPM celebrated the nu-merous programs and initiatives being implemented by partners in managing aflatoxin.

Champions were selected from four thematic areas 1) Research and technology; 2) Policy and creating an enabling environment; 3) Advocacy and communication and 4) Resource mobilization.