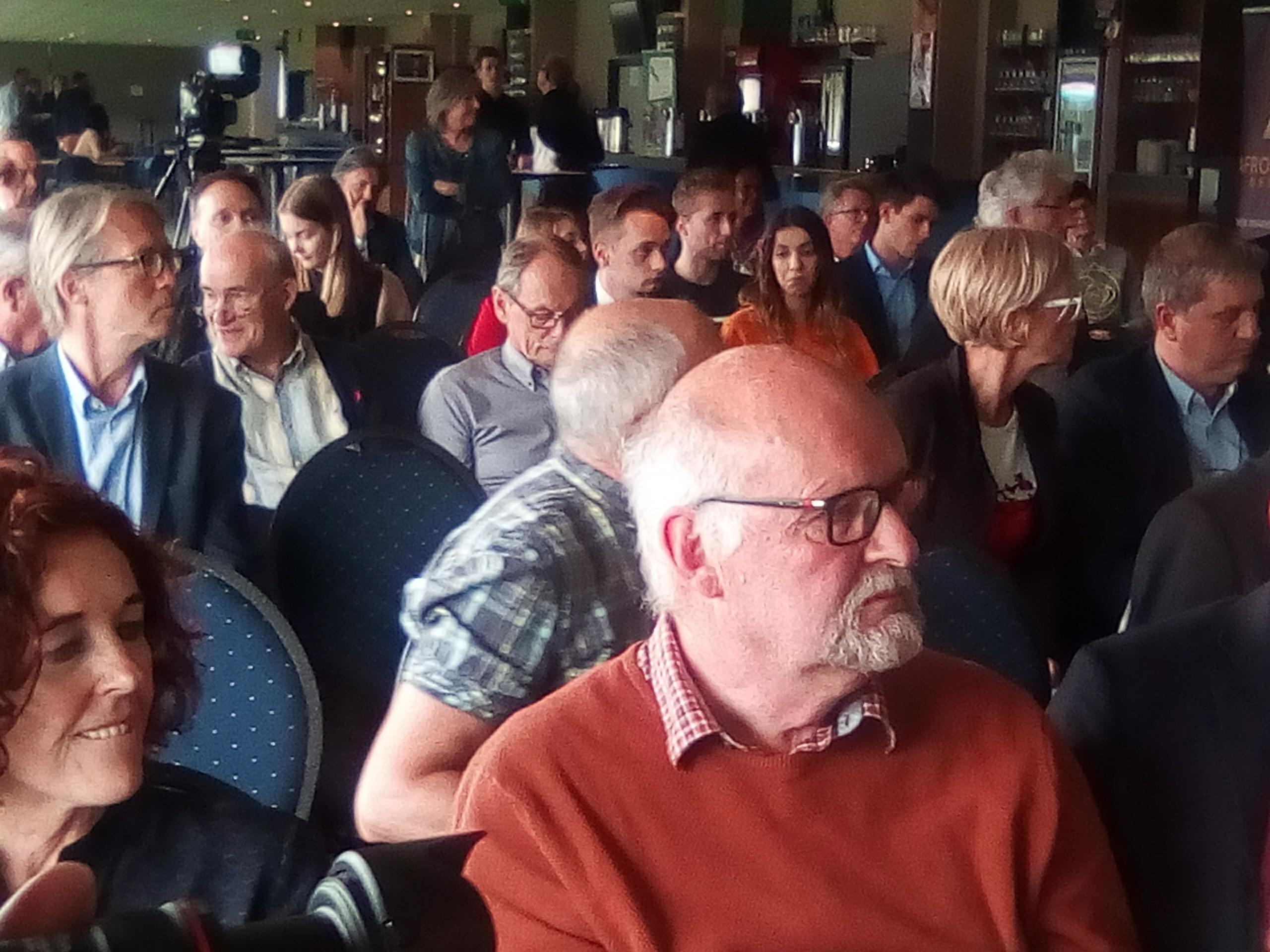 24 April 2018. With the competition 'Sustainable Technology for Africa' (SusTech4Africa), Entrepreneur Entrepreneurs, VITO, The African Diaspora Projects Initiative and Thomas More want to boost sustainable entrepreneurship in Africa. SusTech4Africa helps (aspiring) entrepreneurs with African roots by developing their idea and transforming it into a complete business plan. During the past weeks, eleven young shoots were intensely accompanied and assisted.

Project of the year is from Zilipa Nyirabyago (see picture)- a circular economy based social project in Rwanda, supporting rural farmers to grow mushrooms on coffee waste and using the waste from mushrooms as compost for farming. 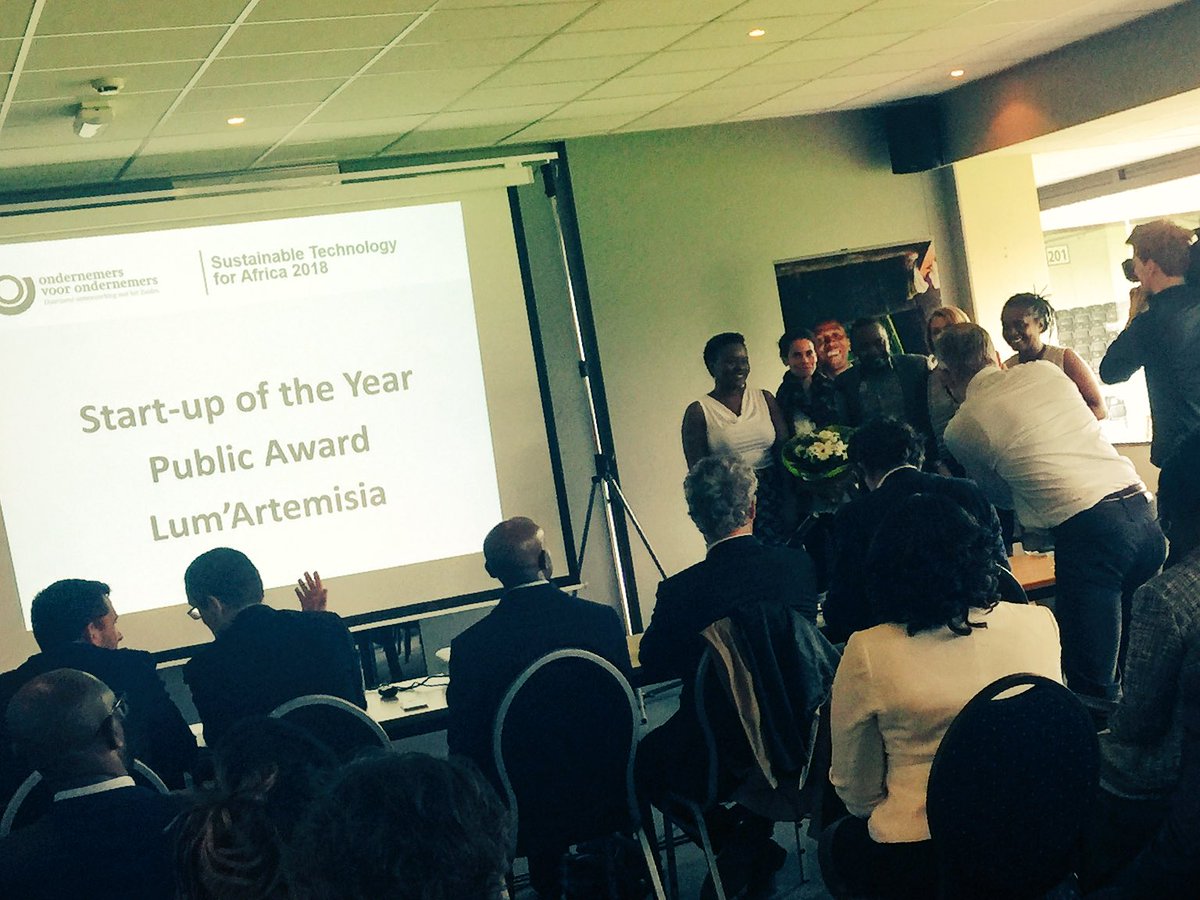 Oceane Vildeuil (see picture) of LUM ARTEMISSA is second, with a project supporting local communities in RDC to grow Artemissa for consumption against malaria. She also won the public vote.

Orban de Xivry and his team from Solarly have the third project chosen. Their project supplying green energy to rural communities in Cameroun impressed the judges.


Background:
Companies, (aspiring) entrepreneurs, engineers and scientists from the African diaspora with a great idea for a sustainable economy could participate in the “Sustainable Technologies for Africa”competition. 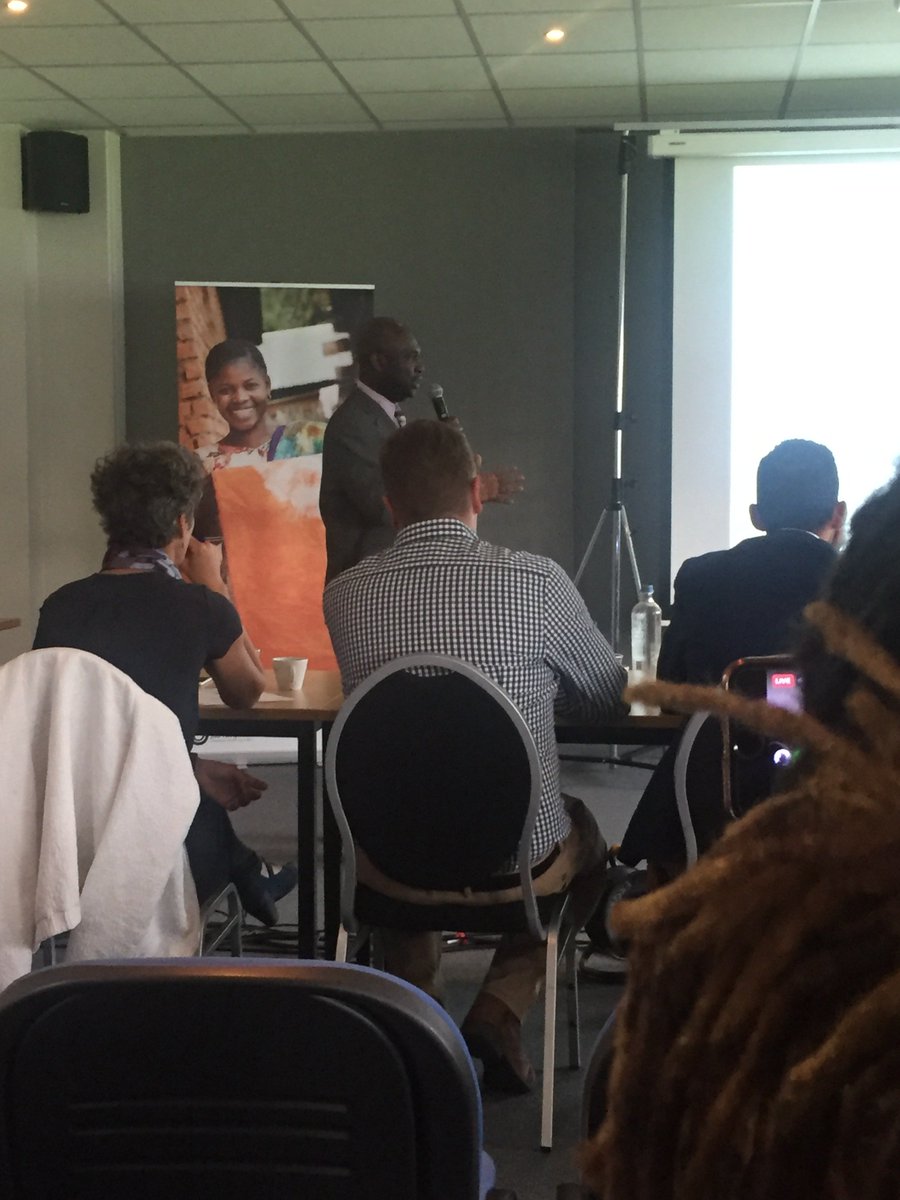 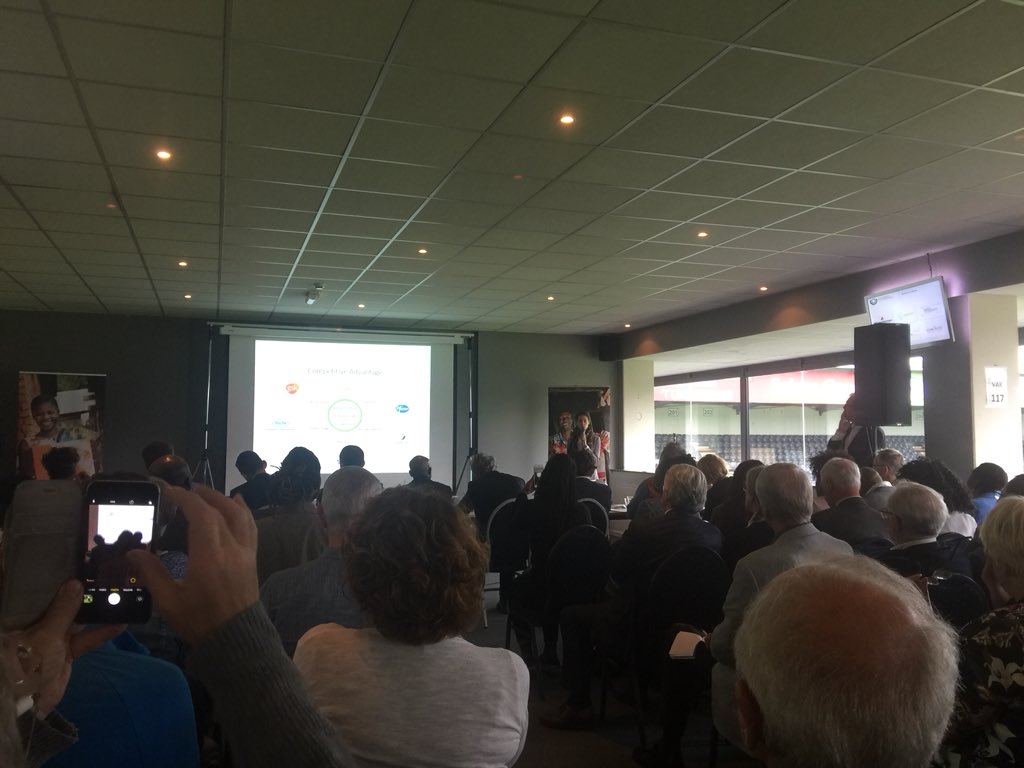 This initiative is with the support of the African Diaspora in Belgium including FAAB vzw, The Food Bridge vzw, Afropreneur Belgium, The One community, African Renaissance asbl, Networking for Africans in Belgium, De la Luna Agency, The One Community, Solidev asbl, Yabs Network and the Thomas More University. 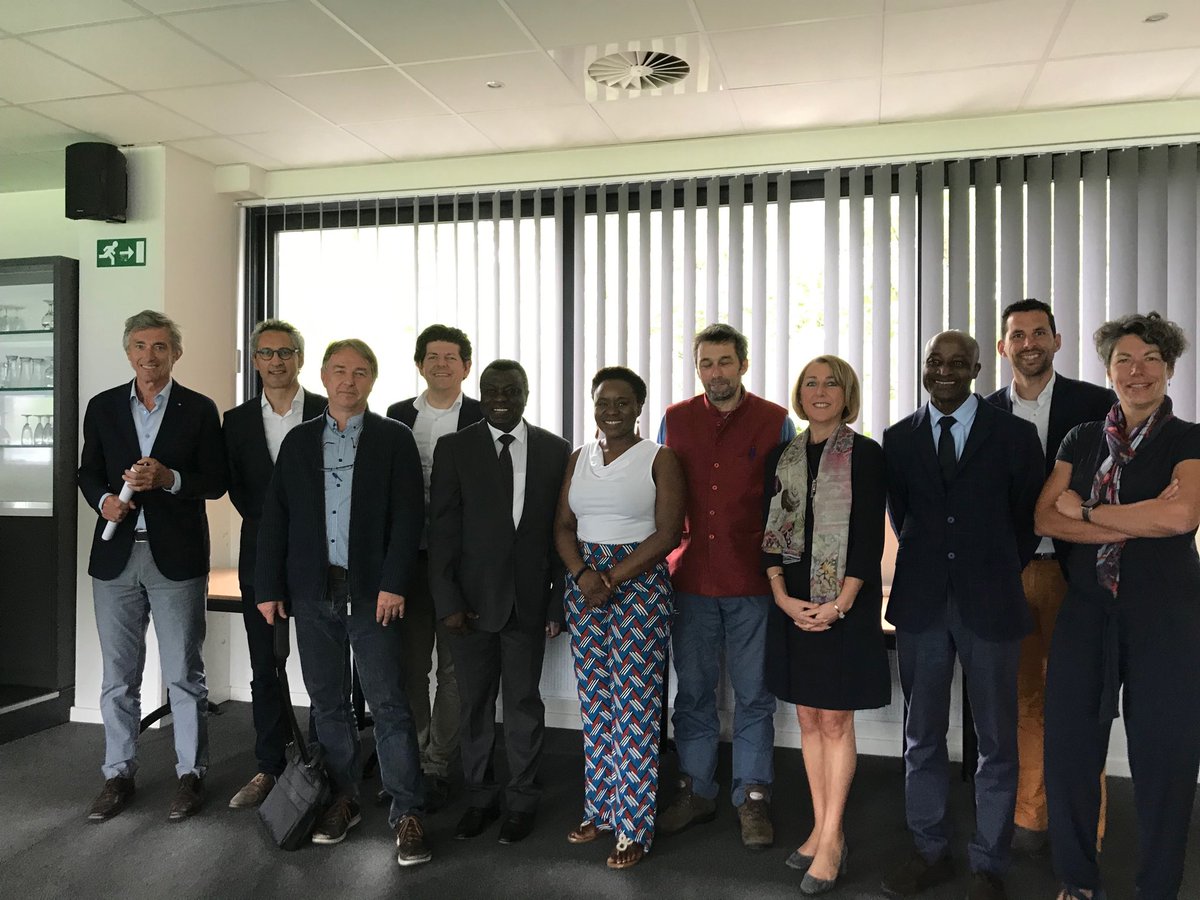