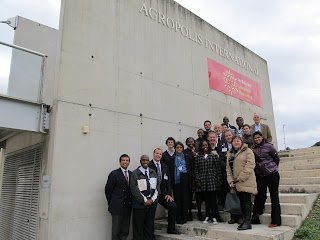 The MTM was set up during the Brussels inception meeting of 11-12 February 2010 and is composed of work package leaders, co-leaders and the two co-managers. The periodicity of MTM meetings was fixed at six months with the possibility of extraordinary meetings whenever the need arose. So far, four MTMs have taken place. 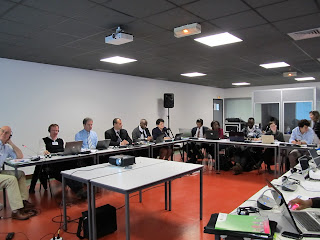 The main objective of the MTM is to validate a common planning for year3 and the related budget of the Project. This comprises:
• Administrative issues
- Implementation of the Year 3 work plan and the budget
- Amendment/revision of the budget
- The reports for year2 (deadline for report and supporting documents)
• Next Steering Committee meeting: time and venue?
• AOB
at Thursday, December 08, 2011