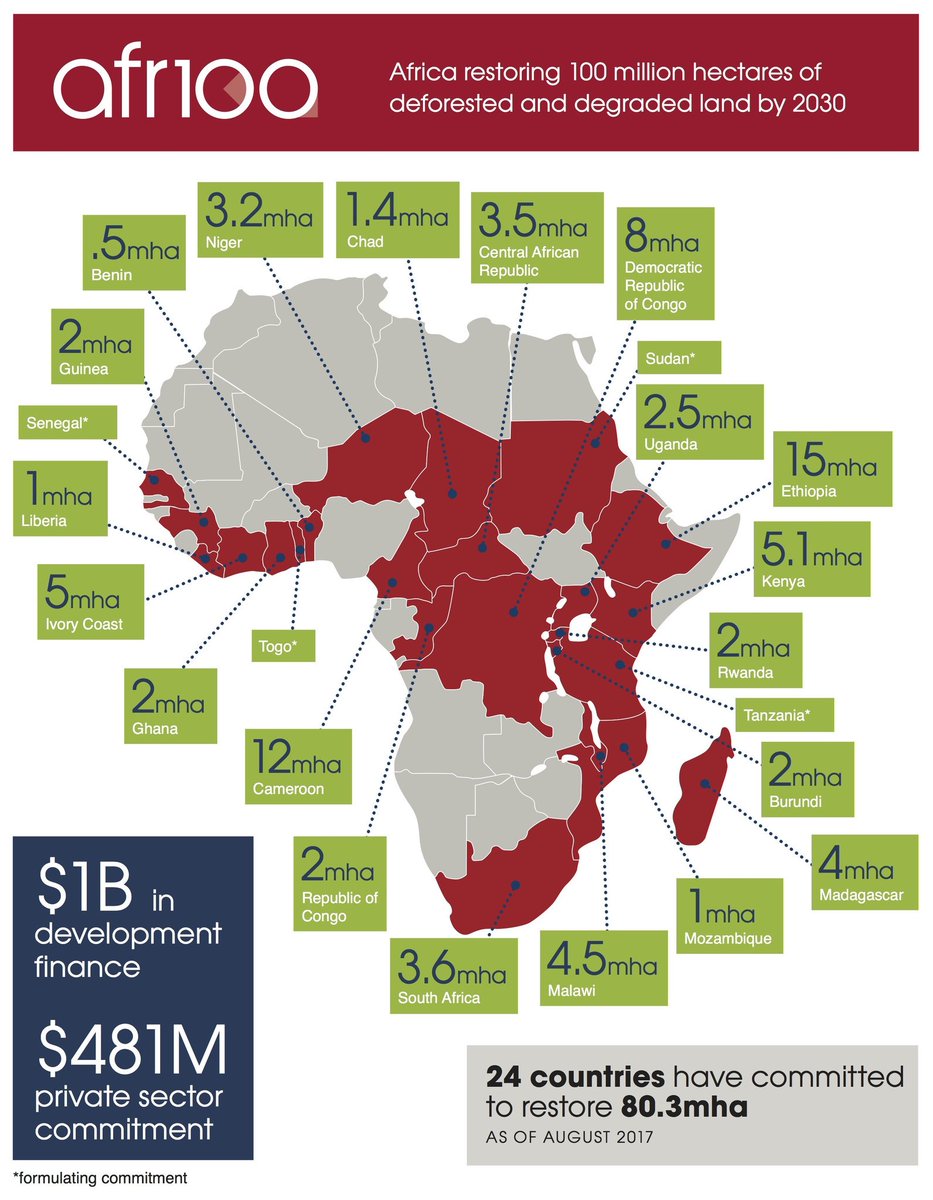 In addition to bringing all participating partners and countries together on an annual basis to put in face time and ensure that progress is being made, the conference served as a platform for countries to share accomplishments such as Niger’s as well as challenges and hurdles, so that lessons learned in one rural community can reach others that might benefit from the knowledge. 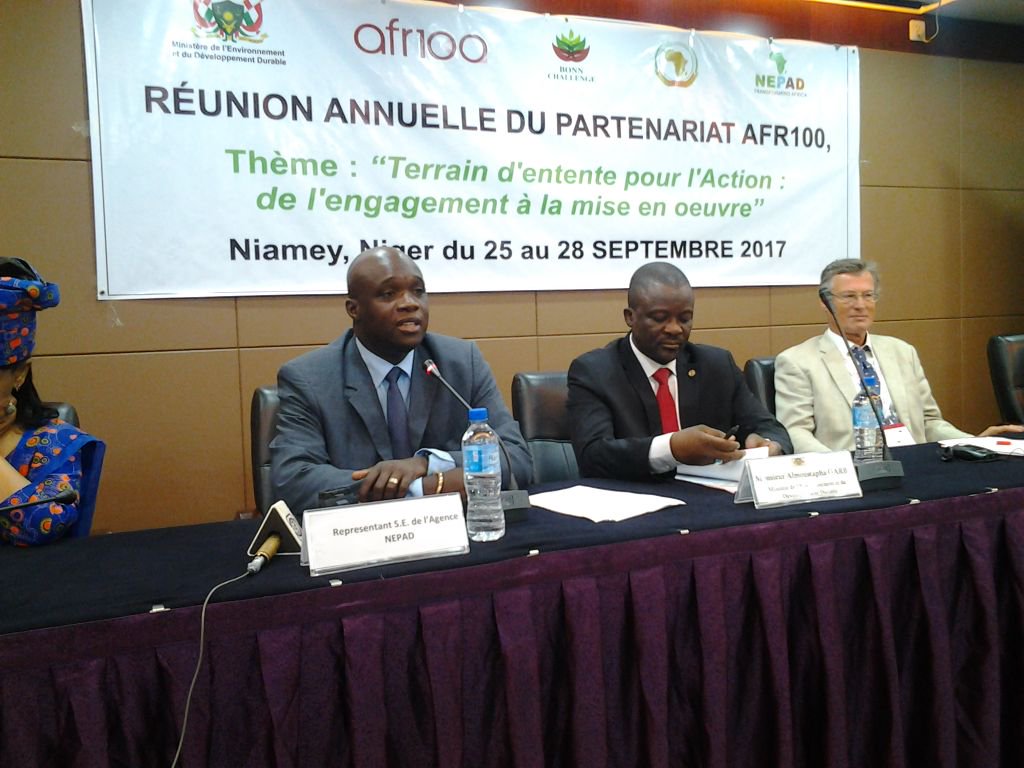 The African Forest Landscape Initiative, known as AFR100, is an ambitious practice in the latter. Launched at the Global Landscapes Forum 2015 in Paris alongside the COP21, iIts target is to bring 100 million hectares of degraded and deforested land in Africa into restoration by 2030, but its goal is to increase food security, alleviate poverty, and make the continent—and the world—more resilient to climate change. The best cure for these ailments? Get the landscape back into its full health. 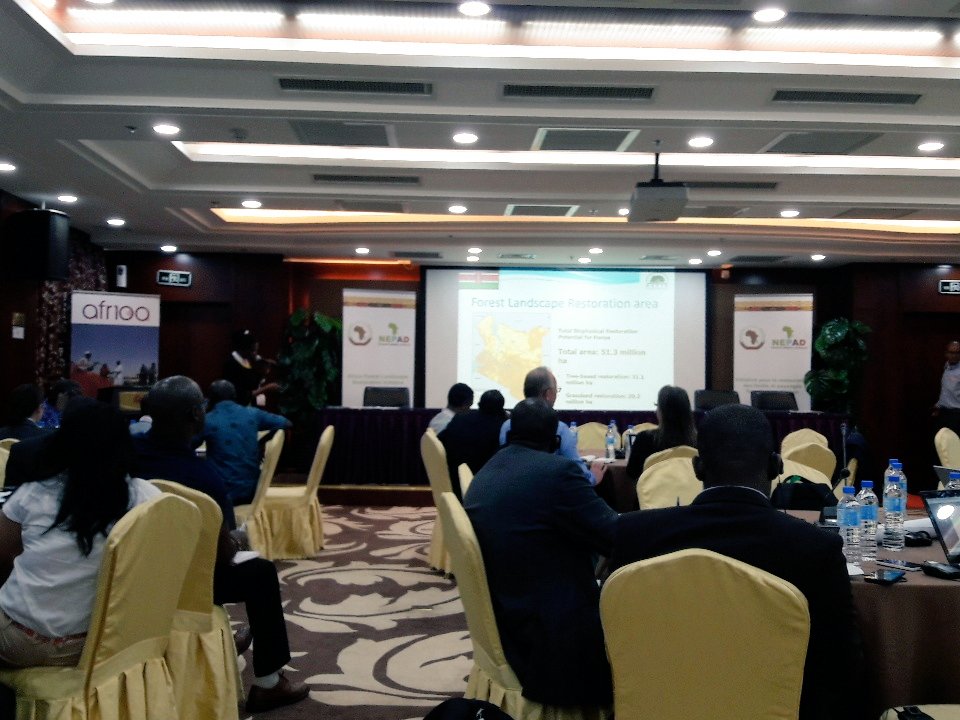 Although AFR100 is in just its second year, Niger can already be viewed as one such success story. Since the mid-1980s, the country’s population has been on a rapid rise—it has doubled in the past 18 years alone—in turn putting tremendous pressure on the land. In response, farmers began planting easy-to-grow trees and shrubs in order to protect their soil, water, and fuel sources, a method that has come to be known as farmer managed natural regeneration (FMNR). To date, more than 5 million hectares have benefitted from this without government aid, increasing cereal

production to feed an additional 2.5 million people annually and reducing the average time it takes to collect firewood from 2.5 hours a day to 30 minutes.
Upcoming event
Global Landscapes Forum in Bonn: December 19-20, 2017.
at Saturday, September 30, 2017