14 March 2016. Brussels. DevCo External Cooperation InfoPoint. An overview of the situation of food and nutrition security in the world was presented. Special emphasis was given to the current situation of El Niño, current droughts in Africa South of the Sahara, and potential policies that need to be put in place in the future to minimize these and associated risks. 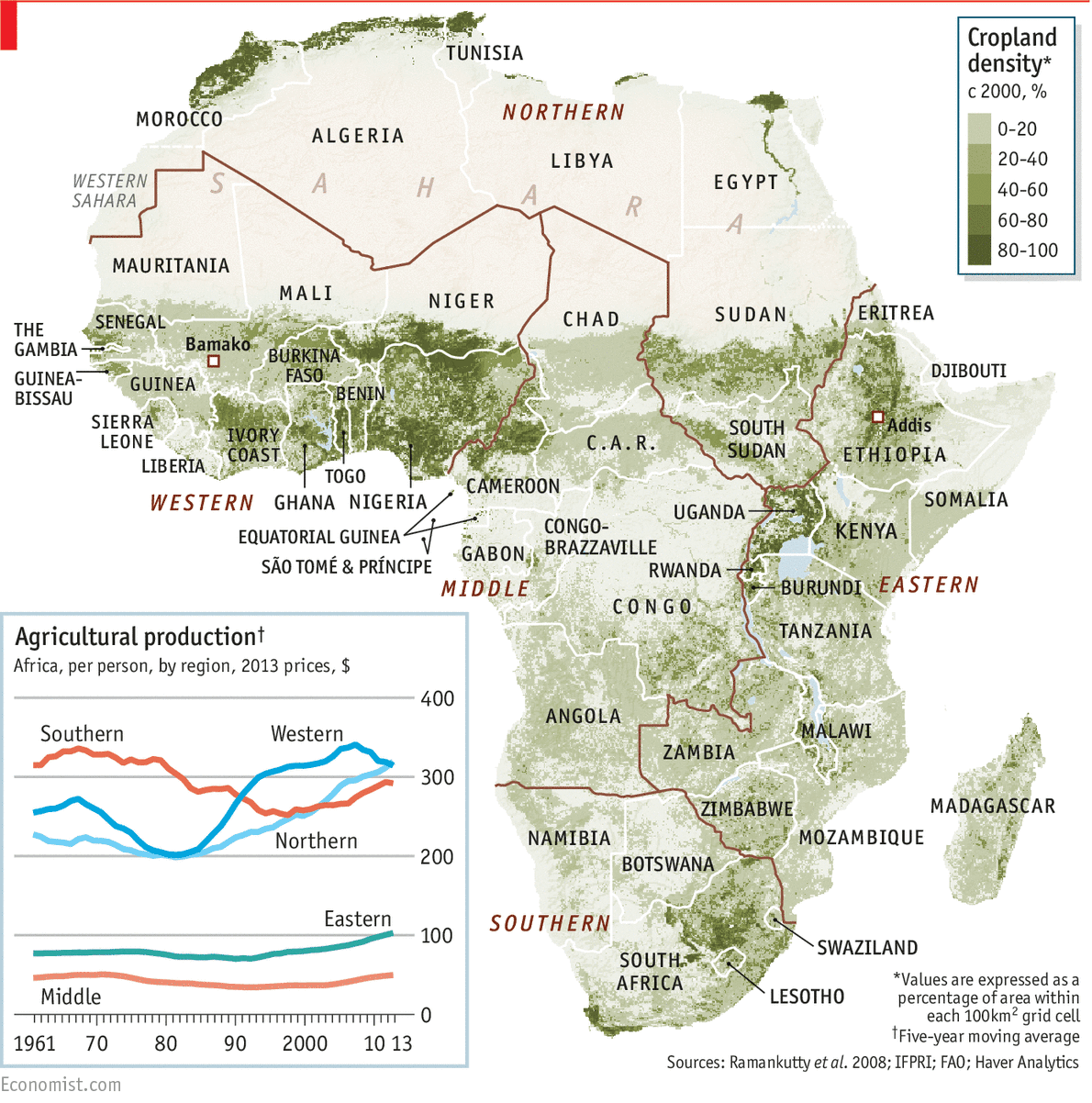 12 March 2016. The Economist. Farming in Africa. Miracle grow.
After many wasted years, African agriculture is improving quickly. Here is how to keep that trend going  | From the print edition

SOMETIMES it seems as though Adam’s curse, which promises mankind a harvest of thorns and thistles, applies only to African farmers. The southern part of the continent is in the teeth of a drought, which has been blamed on El Niño.

The weather has been even worse in northern Ethiopia, where crops are shrivelling and cows are dying. But droughts, unlike biblical curses, end eventually. El Niño does not change the fundamental, remarkable fact about farming in sub-Saharan Africa: it is rapidly getting better. 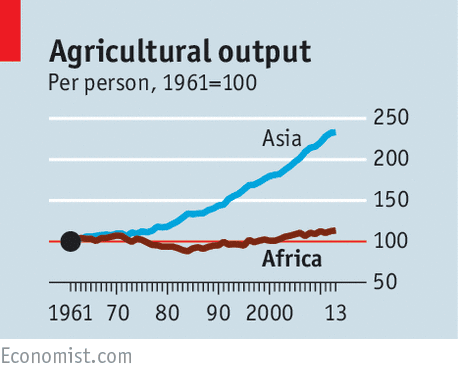 The post-war green revolution that transformed Asia seemed to have bypassed Africa. But between 2000 and 2014 grain production tripled in countries as far-flung as Ethiopia, Mali and Zambia. Rwanda did even better (see article African agriculture. A green evolution). Farming remains precarious in a continent with variable weather and little irrigated land. But when disaster hits, farmers nowadays have a bigger cushion. 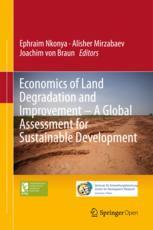 A key advantage of this book is that it goes beyond the conventional market values of only crop and livestock products lost due to land degradation, but seeks to capture all major terrestrial losses of ecosystem services. Twelve carefully selected national case studies provide rich information about various local contexts of cost of land degradation as evaluated by local communities, drivers of land degradation, and amenable strategies for sustainable land management.