16 October 16, 2014. DES MOINES, IOWA - Live coverage of the World Food Prize, honoring outstanding individuals who strive to improve the quality, quantity or availability of food throughout the world. The World Food Prize Foundation awarded the 2014 World Food Prize to Dr. Sanjaya Rajaram in a live ceremony from Des Moines, Iowa.


Referred to as the "premier conference in the world on global agriculture", the Borlaug Dialogue featured expertise and diverse perspectives of governmental leaders; policymakers; farmers; CEOs and executives from agribusiness; leaders of non-governmental organizations; and scientific, academic and development experts from around the world. Highlighted speakers included:
The Dialogue gave special emphasis to the powers of intensification, innovation and inspiration to uplift smallholder farmers and meet the increasing demand for nutritious food.

In 2014, to mark 40 years of international research, the International Livestock Research Institute (ILRI) is facilitating a series of events that highlight the ways in which livestock research advances the global development agenda, specifically for sustainable food and nutritional security, economic well-being and healthy lives.
On 15 October 2014, ILRI and the Bill and Melinda Gates Foundation held a roundtable event at the 2014 Norman E Borlaug International Symposium to articulate the roles of livestock production in sustainable food production and the changes, impacts and coordination needed to address the needs of a growing human population in sustainable as well as equitable ways. This roundtable event brought together public and private actors in sustainable livestock development to discuss ways to enhance the contributions of livestock to sustainable food and nutritional security.
Side event: From Smallholders to Shareholders: Optimizing Private Sector Partnerships for Smallholder Impact 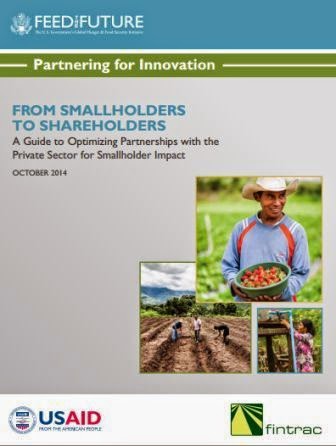 This workshop builded on a new guide, “From Smallholders to Shareholders: A Guide to Optimizing Private Sector Partnerships for Smallholder Impact,” which details how to successfully implement private sector partnerships for smallholder impact. The interactive format highlights case studies from the guide as well as innovative partnerships, licensing and local manufacturing, marketing and distribution, extension and other forms of customer support, and financing.

Side event: America’s plenty, America’s waste: A conversation on food security at home and abroad with leading journalists
Conversation on food waste in America and the role of Iowa and U.S. businesses in transforming global agriculture. This engaging, multimedia presentation featured Chrobog's new film "Wasted" and new reporting from Hicks and White's investigation of agricultural reform in China. 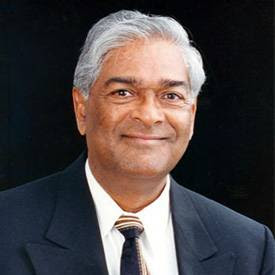 The 2014 winner of the World Food Prize is Sanjaya Rajaram, a native of India and citizen of Mexico who received the award for his groundbreaking work in maximizing the potential of wheat production.

In Mexico, Rajaram was able to raise two crops a year, shortening the time it would normally take to double a yield and feed millions more people with better-quality food. His breakthrough breeding technologies have had a far-reaching and significant impact in providing more nutritious food around the globe and alleviating world hunger.

Dr. Rajaram succeeded Dr. Norman Borlaug in leading CIMMYT's wheat breeding program, and developed an astounding 480 wheat varieties that have been released in 51 countries on six continents and have been widely adopted by small- and large-scale farmers alike. 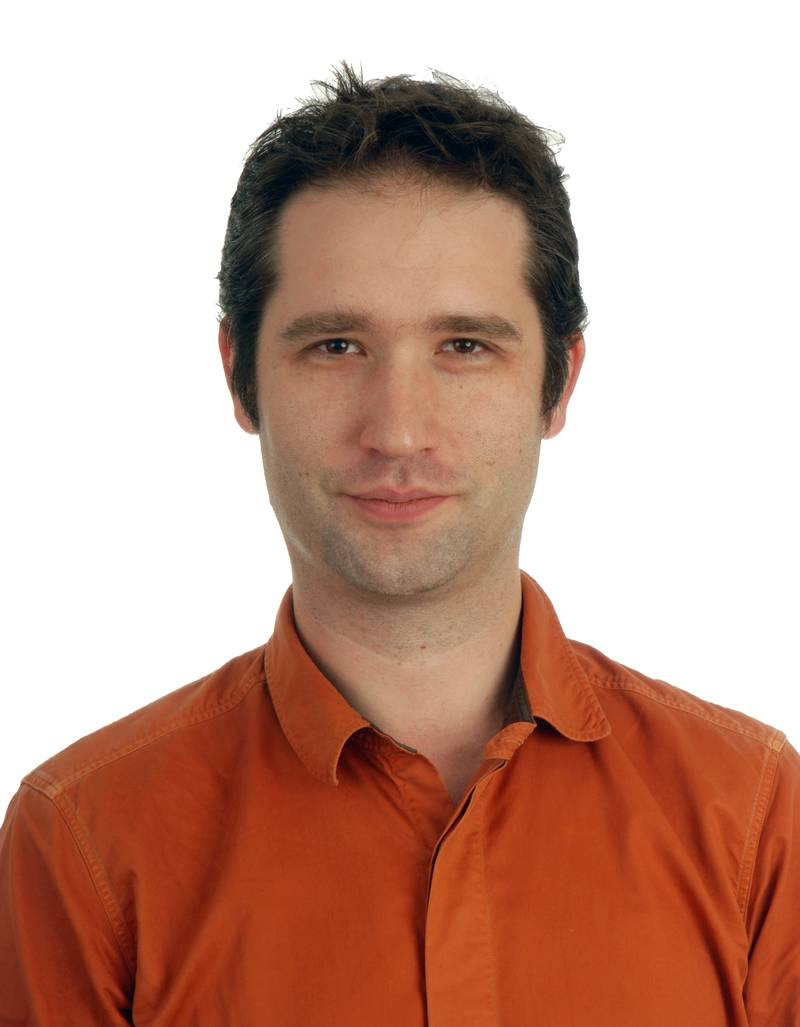 Dr. Govaerts was instrumental in framing the Mexican government’s major initiative known as the Sustainable Modernization of Traditional Agriculture (MasAgro), and, in June 2014, he assumed leadership of the entire program, with responsibility for coordinating the evolution of related projects in Latin America. The component of MasAgro that Dr. Govaerts originally developed and has successfully led is named “Take It to the Farmer.”

It focuses on integrating technological innovation into small-scale farming systems for maize and wheat crops, while minimizing detrimental impacts on the environment. Under this extension-style program, farmers on over 94,000 hectares switched to sustainable systems using MasAgro technologies, while farmers on another 600,000 hectares are receiving training and information to improve their techniques and practices.