Bringing together the public, scientists, policy-makers and industry to help address the global challenge of food security

How do we ensure our growing population has access to sufficient safe and nutritious food? Will we have fertile enough land to grow food in the future? Is it possible to adapt food production to climate change?

BigPicnic aims to generate debate on all these topics and more, by bringing together the public, scientists, policy-makers and industry to help address the global challenge of food security. This project has received funding from the European Union’s Horizon 2020. (2016-2019) 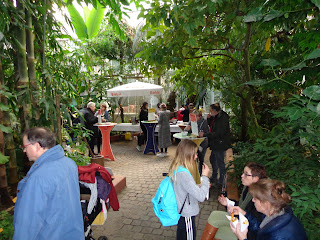 The BigPicnic team involves nineteen Partner organisations, including botanic gardens, universities, a science shop, an institute for art, science and technology, and an international NGO. Co-ordinated by Botanic Gardens Conservation International (BGCI), BigPicnic Partners span twelve countries across Europe and one in Uganda. These Partners use a range of travelling exhibitions, activities, science cafés and participatory events, co-created with local people, to generate dialogue and build greater understanding of food security issues.

This collaborative approach aims to give a voice to adults and young people on Responsible Research
and Innovation (RRI), communicating their views to policy-makers, sharing ideas, and encouraging debate on the future of our food. 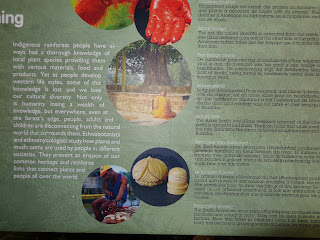 Godfrey Ruyonga represented the Tooro Botanical Gardens of Uganda
Tooro Botanical Gardens (TBG) is a community owned organisation founded in 2001 as a centre of excellence in growing and maintaining living plant collections from the Albertine Rift, for conservation, scientific research, education, horticultural and aesthetic purposes.

Mr. Sylvia  Kyempapu represented Kyempapu. This  is a grassroots non-profit organization that is committed to community development, environmental management, and poverty alleviation in Kirinda, Uganda and its surrounding communities. Kyempapu was founded in 2009 and works out of Kirinda, Kitanda sub-county, about 140 kilometers from Kampala. 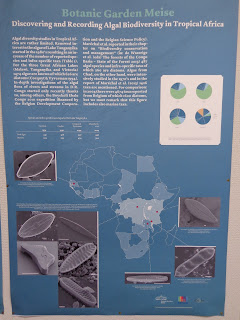 BigPicnic draws upon the findings and practises of several EU funded projects, including INQUIRE,
PLACES, and VOICES and aims to contribute to others like RRI Tools.

From the success of these projects BigPicnic employs tried and tested techniques such as Inquiry Based Science Education (IBSE), as well as making use of established networks between the public, scientists and policy-makers, and following best practice in compiling and analysing citizens’ views to advise on future policies and research.

Highlight: Diaspora initiatives
The Face behind the Food shows portraits of Belgians of African origin. 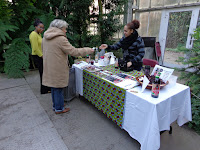 Solidev is an association that works to improve the living and working conditions of employees in the South. It is led by Zilipa Nyirabyago. Solidev has developed an agro-business model for the recycling of coffee waste through the commercial cultivation of mushrooms at the Kivu highlands in Rwanda.

From 13 April until 4 May 2015 , the Botanic Garden Meise (Belgium) undertook a scientific expedition to Rwanda to make an inventory of edible mushrooms from the mountain forests and national parks: Volcanoes National Park, Gishwati Forest Reserve, Nyungwe Forest. Within the group of edible mushrooms are a number of species that have a definite economic value for local communities. These species will be collected and then propagated by Kigali Farms, a for enterprise with a social purpose. This unique project combines fundamental and applied research.

Discover the production process of oyster mushroom substrate at our Gicumbi plant, and how farmers throughout the North of Rwanda grow oyster mushrooms for better nutrition. 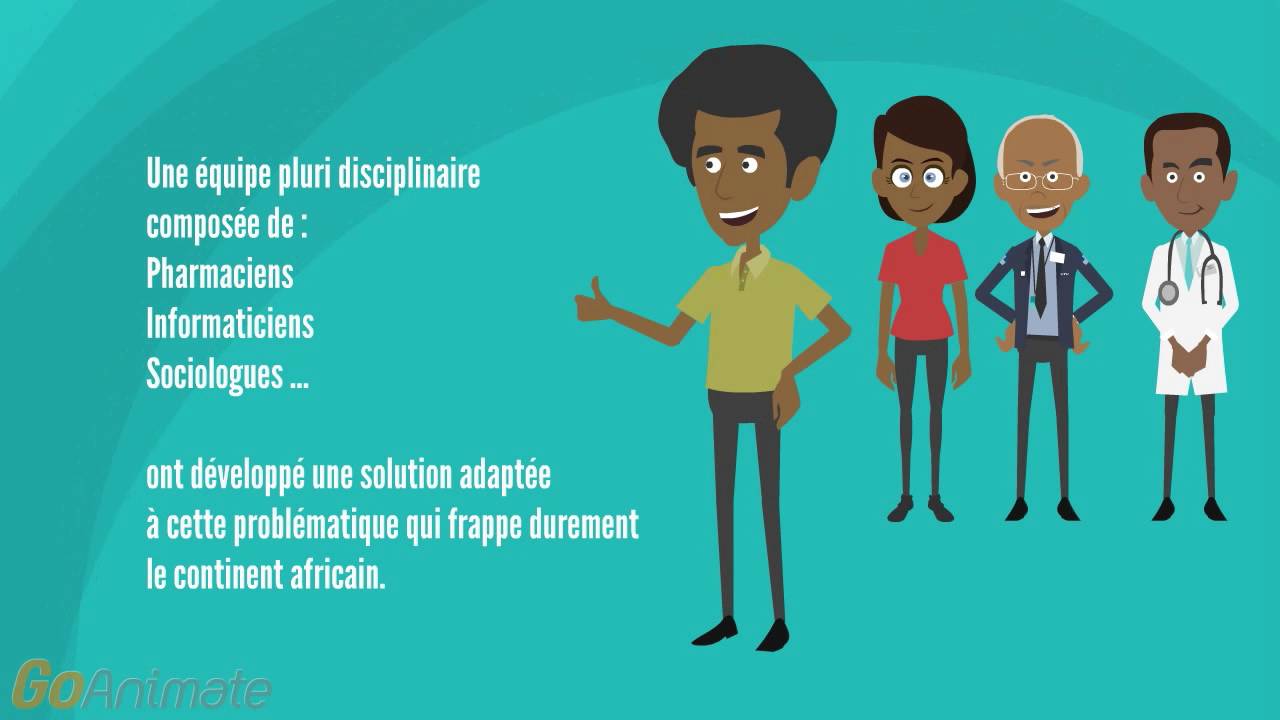 AKSANTIMED is a collaboration between the Université Libre de Bruxelles (ULB), the University of Liège, the University of Kinshasa and SOS Médecins de Nuit, has engaged in a battle against counterfeit medicines. Yearly almost 120 000 Africans die because of the use of counterfeit medicines. AksantiMed is a mobile application that allows patients to check the pharmaceutical product. AKSANTIMED is led by Dr. Helene Mavar from DRCongo (maître d'enseignement à la Faculté de Pharmacie de l'ULB). You will find more background here)

conferences, symposia and trainings. DRCC in cooperation with the Rotterdam Zoo was a guest at the 6th Global Botanic Garden Congress in Geveva (26-30 June 2017), for further lobbying and networking for projets at the Université du Cinquantenaire de Lwiro.

Related: Mass Digitization of  the Herbarium collection BR at the Botanic Garden Meise. 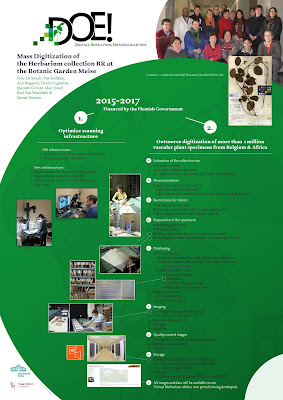