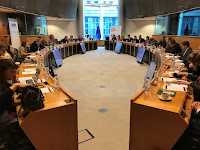 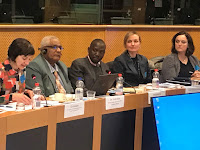 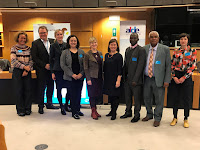 Background
AgriCord is a non-profit development alliance that has official development assistance (ODA) status with the OECD. As an alliance, AgriCord operates via its members, the agri-agencies, and supports on average more than 200 farmers’ organisations per year in more than 50 developing countries.