The use of electro culture for plant growth in China 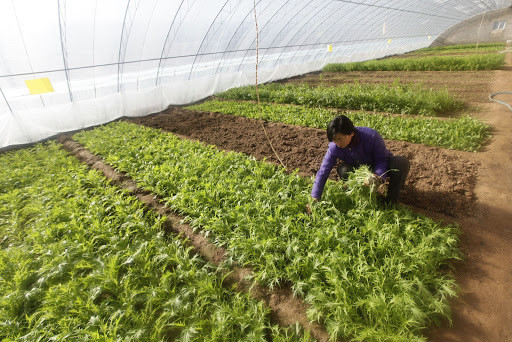 19 October 2018. Researchers in China have made a breakthrough that means more food can be grown without placing a burden on these finite resources. It all hinges on the introduction of one key component: electricity.

According to the South China Morning Post, experiments by the Chinese Academy of Agricultural Sciences, involving farms across the country, found that vegetable crop yields could be increased by 20 to 30%. That’s despite using substantially less pesticide (a decrease of between 70 and 100%) and a 20% reduction in fertilizer consumption.

In a series of large greenhouses, with a combined area of 3,600 hectares (8,895 acres), bare copper wires have been suspended three metres above ground level. The cables run the full length of the greenhouses and carry rapid pulses of positive charge, up to 50,000 volts. These high-voltage bursts kill bacteria and viral plant diseases both in the air and the soil. They also affect the surface tension of any water droplets on the leaves of plants, accelerating vaporization. 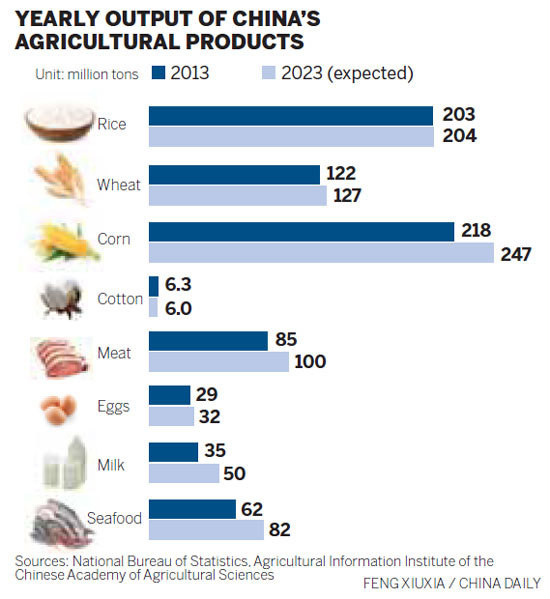 The introduction of electricity into the plants’ immediate environment is also credited with helping assist the transportation of naturally charged particles, such as bicarbonate and calcium ions, within the plants.

It also seems to speed up metabolic activities like carbon dioxide absorption and photosynthesis, the process whereby sunlight enables plants to convert carbon dioxide and water into glucose, generating oxygen as a byproduct.

The study’s encouraging results are leading to an increase in the use of electro culture throughout China, with an extra 1,000 to 1,300 hectares of growing space being added each year. At current rates of growth, that represents a 40% increase year-on-year.
at Friday, November 09, 2018