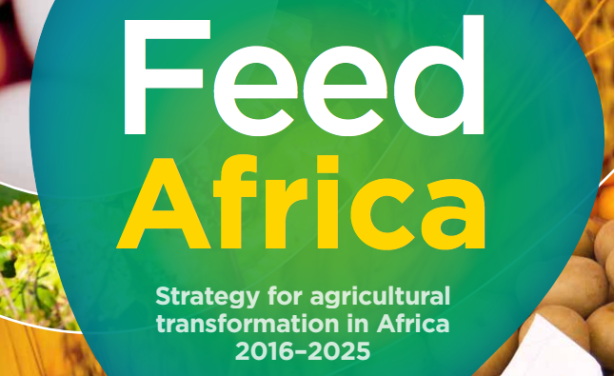 5 December 2018. The African Development Bank (AfDB) launched a Multi-Sectoral Nutrition Action Plan, which aims to expand the bank’s primary focus on infrastructure into the realm of nutrition.

The Bank has adopted the Multi-Sectoral Nutrition Action Plan to guide and coordinate the implementation of the nutrition dimension encapsulated in its strategy documents, particularly the Feed Africa Strategy (2016, 74 pages) and the Human Capital Strategy.

In Sub-Saharan Africa, 53.7 million children are currently stunted, but the AfDB predicts that new investments could reduce that number by 24 million people. The bank will scale up nutrition-smart investments in education, agriculture, and health.

Earlier this year, an African Leaders for Nutrition initiative was launched by AfDB and African Union. The network of high-level political leaders and other high-profile figures aims to spur investment in nutrition across the continent.

AfDB also plans to mainstream nutrition into the bank’s portfolio and pipeline, including in lending and country/regional strategies. It has committed to including nutrition-smart investments in half of its health and agriculture investments, 15 percent of its WASH lending, and 10 percent of social protection funding.

Another component of the action plan aims to increase the production and consumption of safe and nutritious foods.
at Monday, December 10, 2018