2-14 December 2019. Katowice, Poland. COP24 is the informal name for the 24th Conference of the Parties to the United Nations Framework Convention on Climate Change. 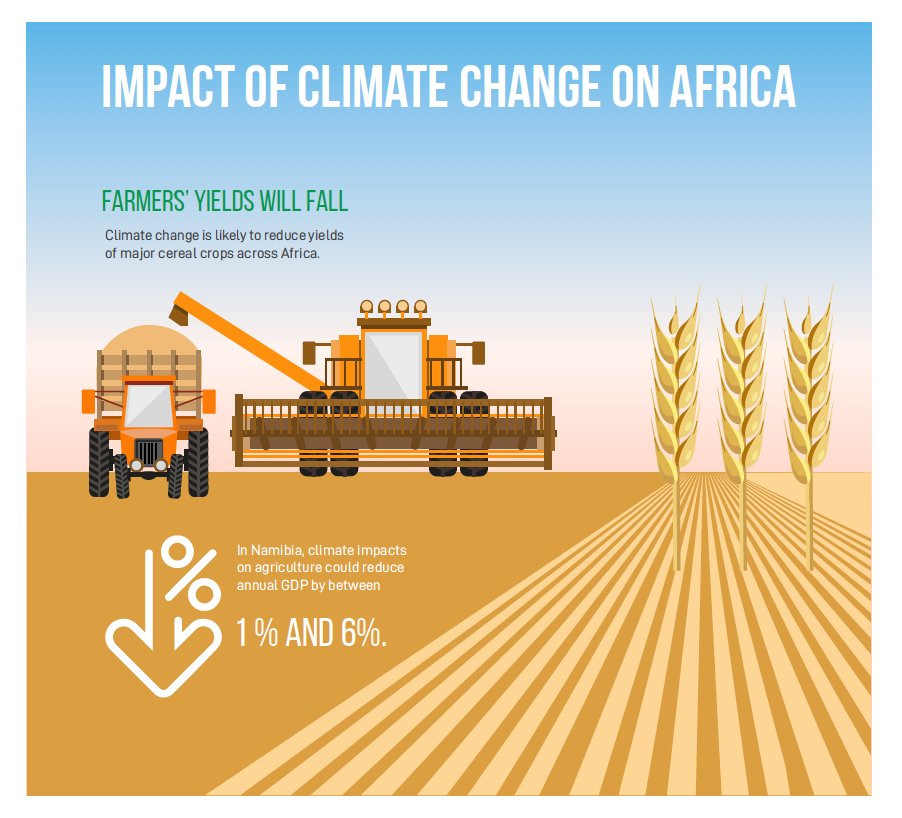 At COP23 in Bonn, the Agriculture Advantage event series was initiated by likeminded
organizations, which brought together over 400 diverse stakeholders to put forward a vision and action agenda for transforming agriculture under climate change. In its second year at COP24, the series will focus on implementing the action agenda and realizing the vision for transformation.

The event series will link multiple side events held during the 2 weeks of COP24 into a single theme, “Agriculture Advantage 2.0: Transforming food systems under a changing climate”, with the effect of a day-long conference, spread out over multiple days. The aim of the event series will be to step up actions to drive a transformation within global food systems that will help to achieve food security, adaptation to climate change, and mitigation of greenhouse gas emissions from the sector.

Extracts of the programme

Speech by the president of Nigeria

3 December 2019. Africa Day, a joint initiative of the African Development Bank (AFDB), African Union Commission UN Economic Commission for Africa and the New Partnership for Africa's Development (NEPAD), was organized, this year, around the theme, "The Africa Nationally Determined Contributions (NDC) Hub: Going further and faster with NDC implementation in support of Agenda 2063." 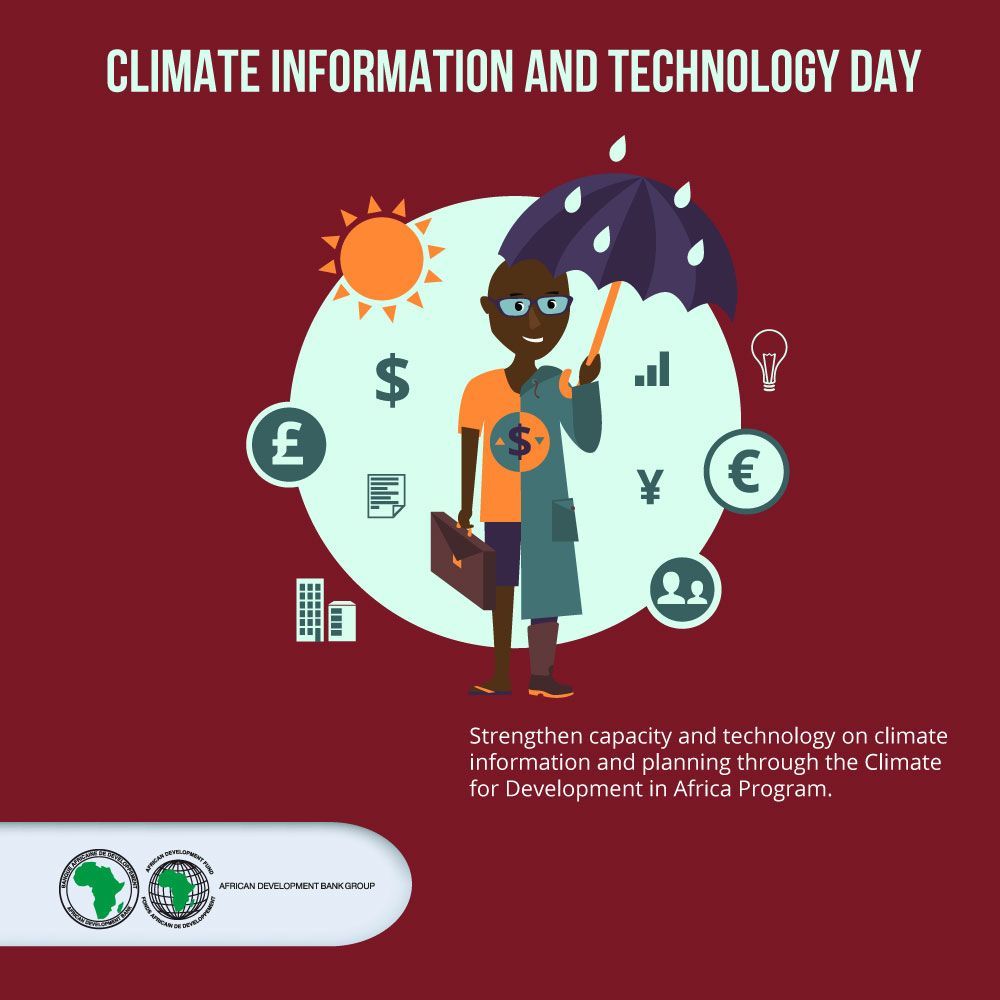 “Countries in Africa continue to suffer from the adverse impacts of climate change with the costs of climate change threatening the realization of the aspirations of Agenda 2063 the Africa we want. Climate change is also partially to blame for increased migration of African youths to Europe through the deadly Mediterranean Sea due to shrinking livelihood opportunities. There is a link between climate change and conflicts in Africa as demonstrated by the Boko Haram’ insurgency in Western and Central Africa partly as a result of the shrinking of Lake Chad.” Josefa Sacko Africa Union Commissioner Sacko

“As Parliamentarians we carry the hopes, aspirations and concerns of the peoples of Africa. The Africa Day accords us an opportunty to emphasize the need for parties to adopt concrete actions towards effective and adequate implementation of the Paris Agreement, especially in the context of the African Climate Legislation Initiative (ACLI),” Kone Dognon, Chairperson of the Pan-African Parliament Committee for Rural Economy, Agriculture, Natural Resources and Environment. 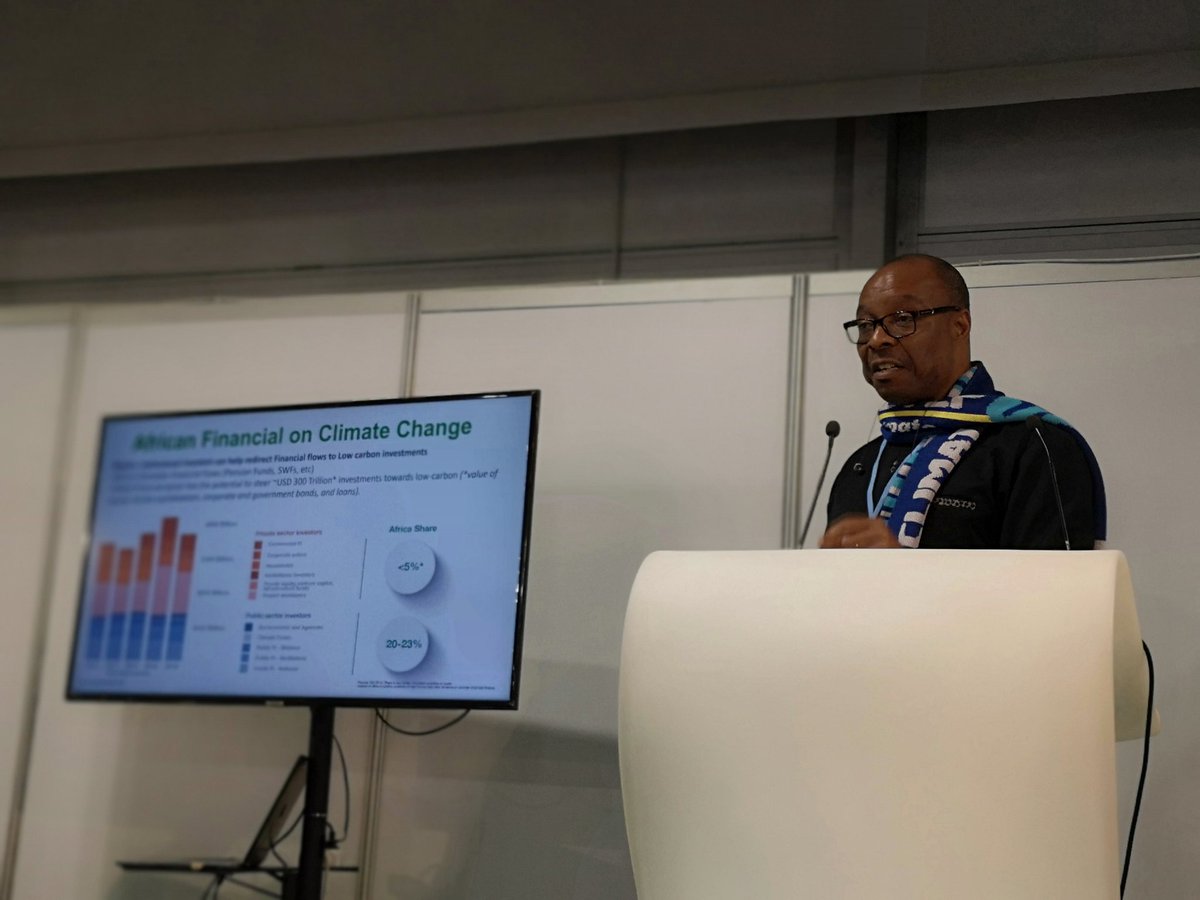 “African countries require significant resources to meet their commitments to the Paris Agreement.. The Africa NDC Hub hosted at the African Development Bank, represents a concerted effort by development partner institutions to leverage each other’s comparative advantage in mobilizing resources necessary for Africa to embark on a low-carbon and climate-resilient development pathway.” Anthony Nyong, Director of Climate Change and Green Growth, representing the President of the African Development Bank Group

Related:
How can the EU scale up climate action: Climate Action Tracker report

Related:
17 - 29 November 2018. Sharm El-Sheikh, Egypt. Fourteenth meeting of the Conference of the Parties to the Convention on Biological Diversity
at Thursday, December 06, 2018