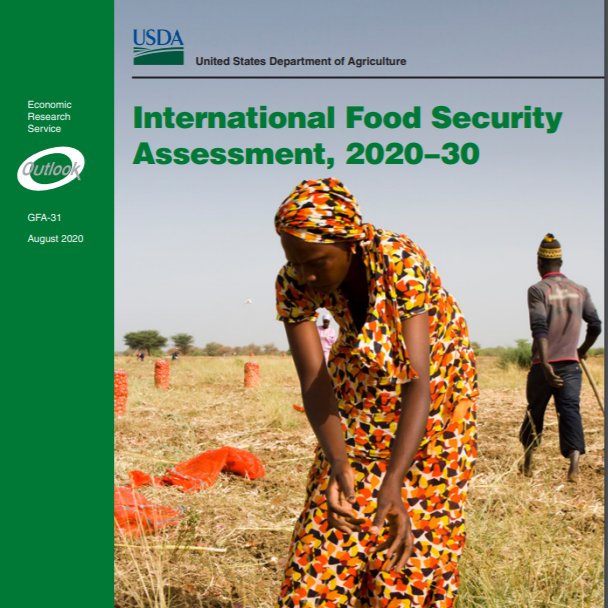 “In the 76 low- and middle-income countries examined in the report, the number of people considered food insecure in 2020 was estimated at almost 761 million people or 19.8 percent of the total population. The shock to GDP from COVID-19 is projected to increase the number of food-insecure people by 83.5 million people in 2020 to 844.5 million and increase the share of the population that is food insecure to 22 percent.”

This year’s report looks at the income shock associated with the COVID-19 pandemic on food security in each of the 76 countries, which are located in Sub-Saharan and North Africa, Latin America, and Asia.