Serge Michailof has had an impressive and extensive career as an international development expert. From France’s aid agency to the World Bank to France’s strategic think tanks, he has been a leading strategic analyst over the last several decades of the challenges of development and their linkages to security issues. 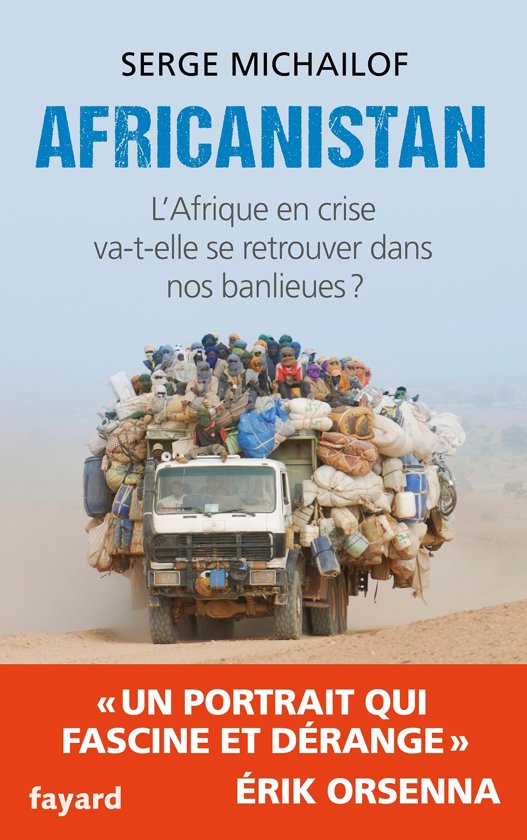 In Africa, progress can be seen across the board. But the important question is whether this progress is sustainable and comprehensive enough. The continent is a powder keg. The powder is demographics and unemployment the detonator. By 2050 the number of young people of working age in Africa is expected to be three times that of China’s. But will there be jobs for them?

What is troubling for the continent is even more dramatic for the Sahel, a huge region of about 100 million inhabitants where insecurity is spreading like a bushfire. Despite major differences in geography and culture, there are huge similarities between the Sahel and Afghanistan: a demographic impasse, stagnating agriculture, widespread rural misery, high unemployment, deep ethnic and religious fault lines, weak states, poor governance, a lack of law and order, regional instability, drug trafficking, and the spread of radical Islam. And unfortunately, the same recipes that failed in Afghanistan are being rolled out in the Sahel. Are we headed to a “Sahelistan” first step to an Africanistan? Serge Michailof helps us find the answer to this important question. 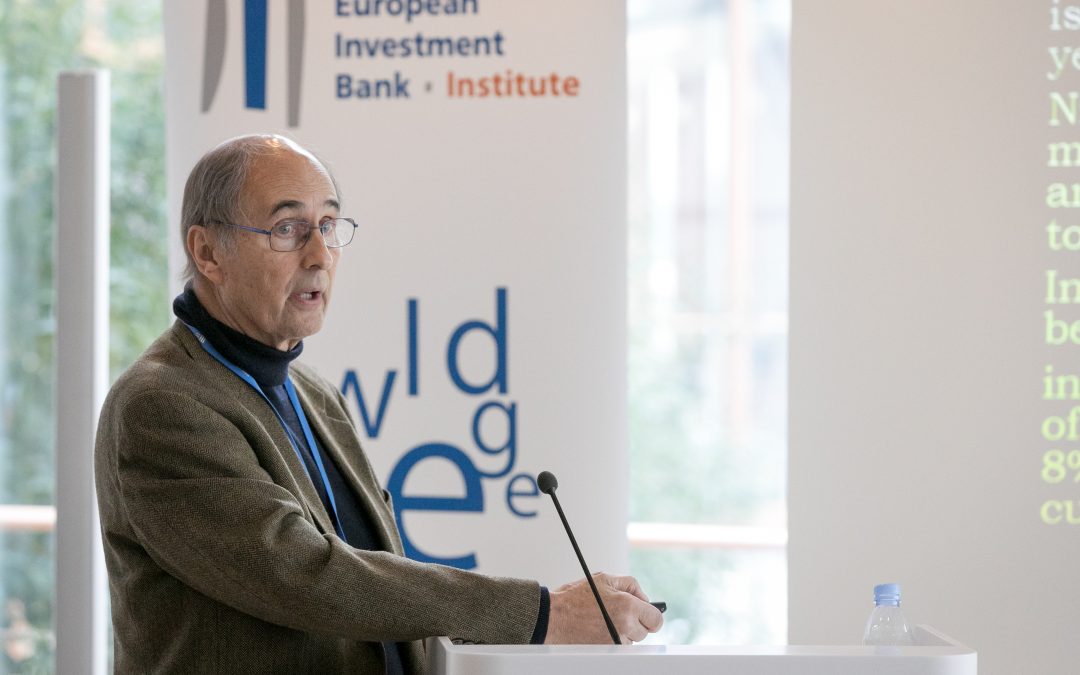 In 2050, Africa will be more populated than China but the young working age population will be three times larger, said Serge Michailof, from the French Institute for International and Strategic Affairs, IRIS, and former Head of Operations at Agence Française de Développement, at an EIB Institute seminar. 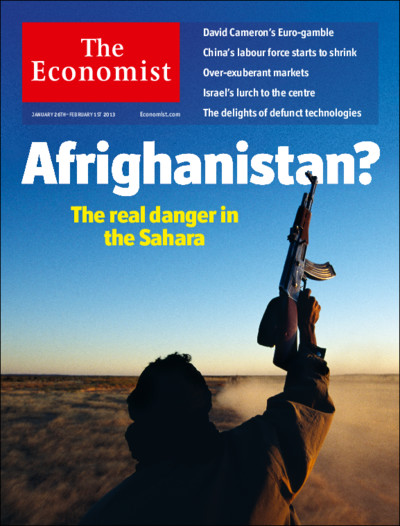 The problem will be particularly acute in the Sahel (Niger, Mali..), an already politically unstable and economically underdeveloped region with very few employment opportunities for an expanding population (currently 70-million inhabitants and about 150 million in 10 years’ time).

Reforming and strengthening the security sector should be a priority for aid agencies but these activities are beyond their mandate and, for systemic reasons, they do a poor job in fragile, conflict-affected countries, he added.


“(…) As long as state institutions remain weak and non-existent in rural areas, as long as Official Development Assistance to the Sahel remains disorganized and without clear strategy (…) cancers, particularly those developed from Boko Haram (..) will circulate in the sub-region” (and their)” metastases would certainly develop in neighbouring countries that are still fragile, In such a case Europe would be confronted to new migrations of a magnitude likely to dwarf ongoing migrations from Syria”M. Michailof.